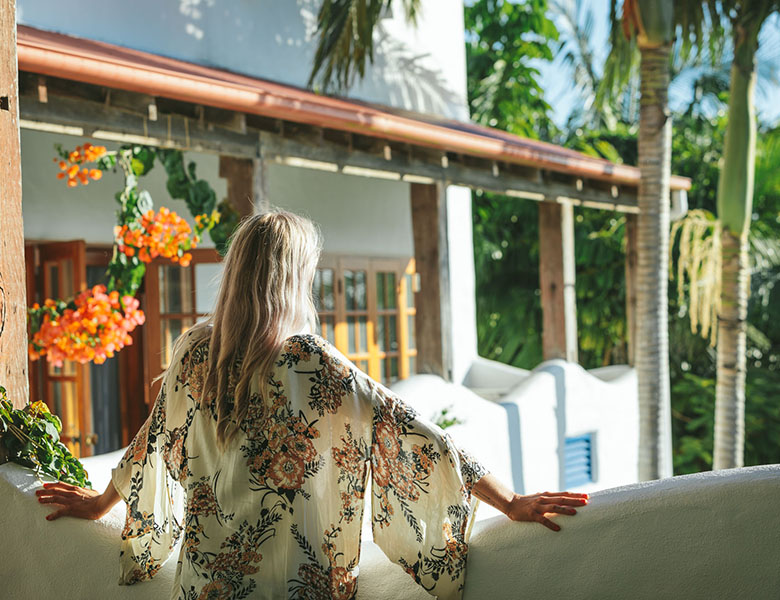 The New South Wales Government has announced a dedicated Flood Recovery Support Program worth $300 000 to help bring visitors back to the NSW North Coast.

NSW Premier Gladys Berejiklian and Minister for Tourism and Major Events Adam Marshall were in Lismore on Monday to announce the funding that is being offered to assist the Tourism Industry following the floods in March. Funds will be put towards a marketing campaign advertising that the North Coast is open for business.

The funding program will include various marketing initiatives, an extensive digital and social media program, media familiarisations as well as industry partnerships with HotelsCombined, Webjet, Stayz and National Geographic.

The first component of the visitor economy-led Flood Recovery Program commenced on Monday last week and will be promoted to engaged domestic travellers on Webjet's website through their various marketing assets . The campaign page features a brief overview of the destinations on the North Coast with promotional flight and accommodation deals. The region will also be promoted through email advertising campaigns, social media posts and digital display advertising until the end of August.

Destination NSW is working with the Stayz co-operative program to continue to develop other elements of the program, while a crew from Destination NSW and National Geographic will be on site from 29 July to film an imagery shoot for promotional use as part of the marketing and communications program.

The support and promotional package from NSW Government will run until September 2017.