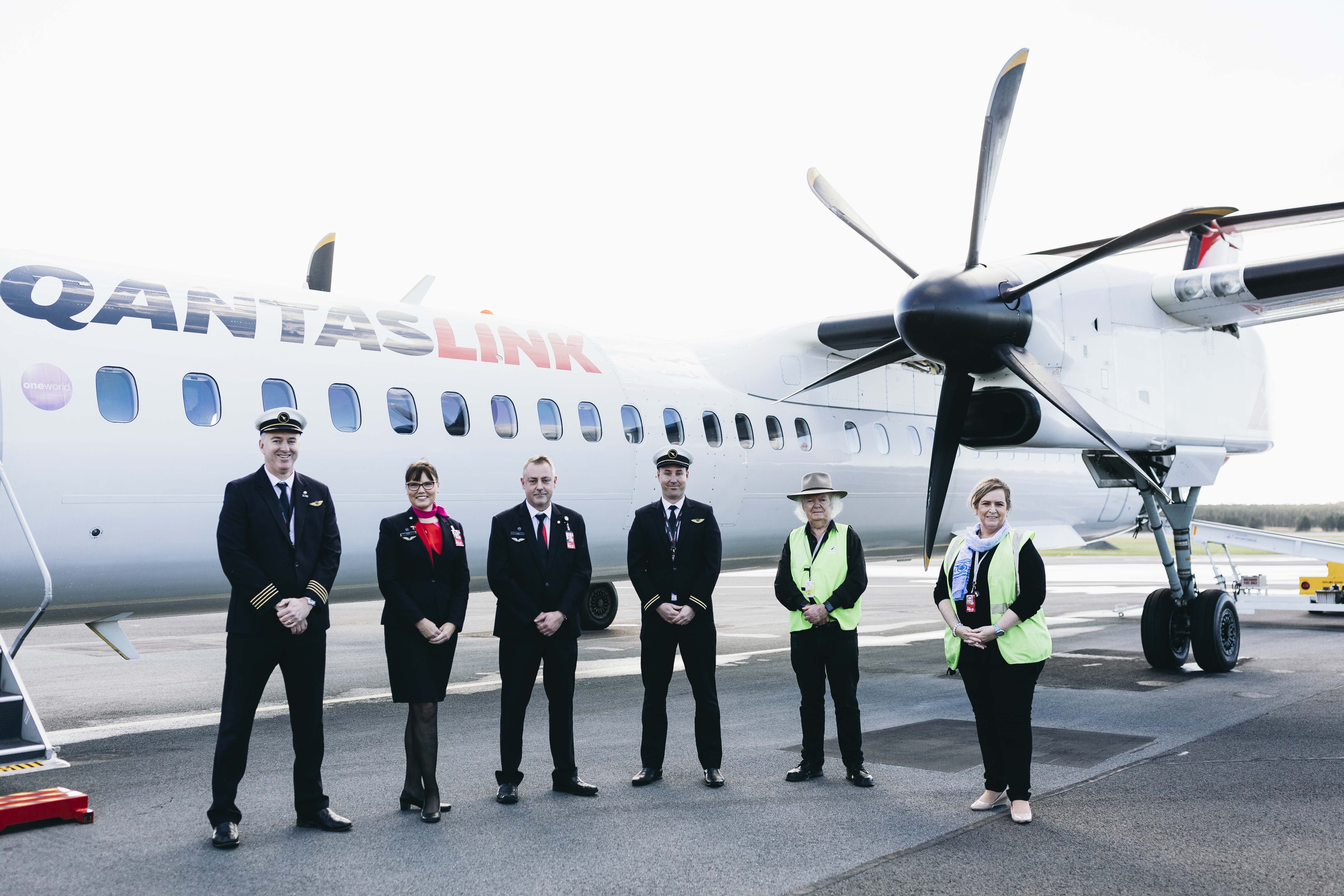 Qantas joins the stable of airlines operating out of the Ballina Byron Gateway Airport, including Jetstar, Virgin Australia, Regional Express Airlines and FlyPelican.

QantasLink CEO John Gissing said the recent spike in seat bookings demonstrates there is significant pent up demand for Australians to take a holiday after months of lockdown.

“These additional flights are coming at the right time for families who’ve spent much of the recent months confined to their homes and are looking forward to getting out and exploring their own State,” Mr Gissing said.

NSW Minister for Jobs, Investment, Tourism and Western Sydney Stuart Ayres said the new services would make it easier than ever for NSW residents to take a country, city or coastal break.

“Tourism is a key industry for NSW’s North Coast, these new flights will provide a lifeline for local communities, and a critical link for all travellers,” Minister Ayres said.