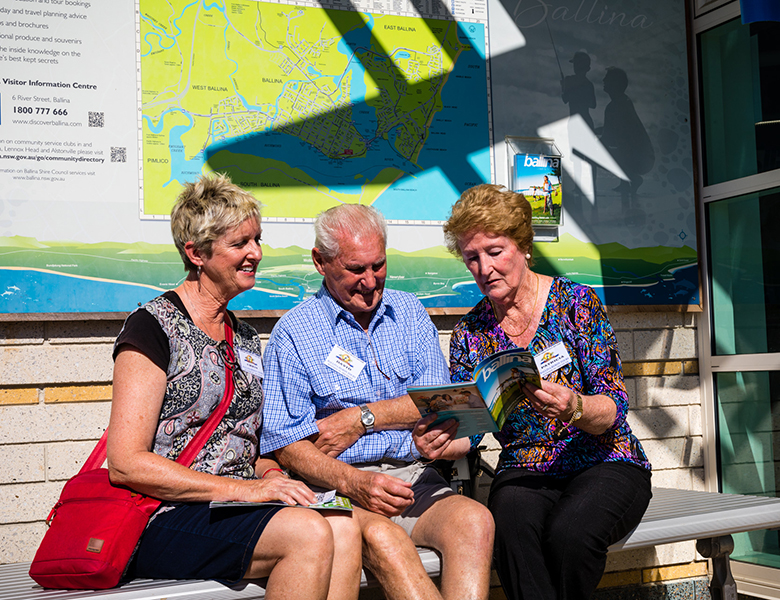 The video featured flood declared destinations including Ballina, Lismore and the Tweed and can be viewed at www.visitnsw.com/destinations/north-coast/northern-rivers.