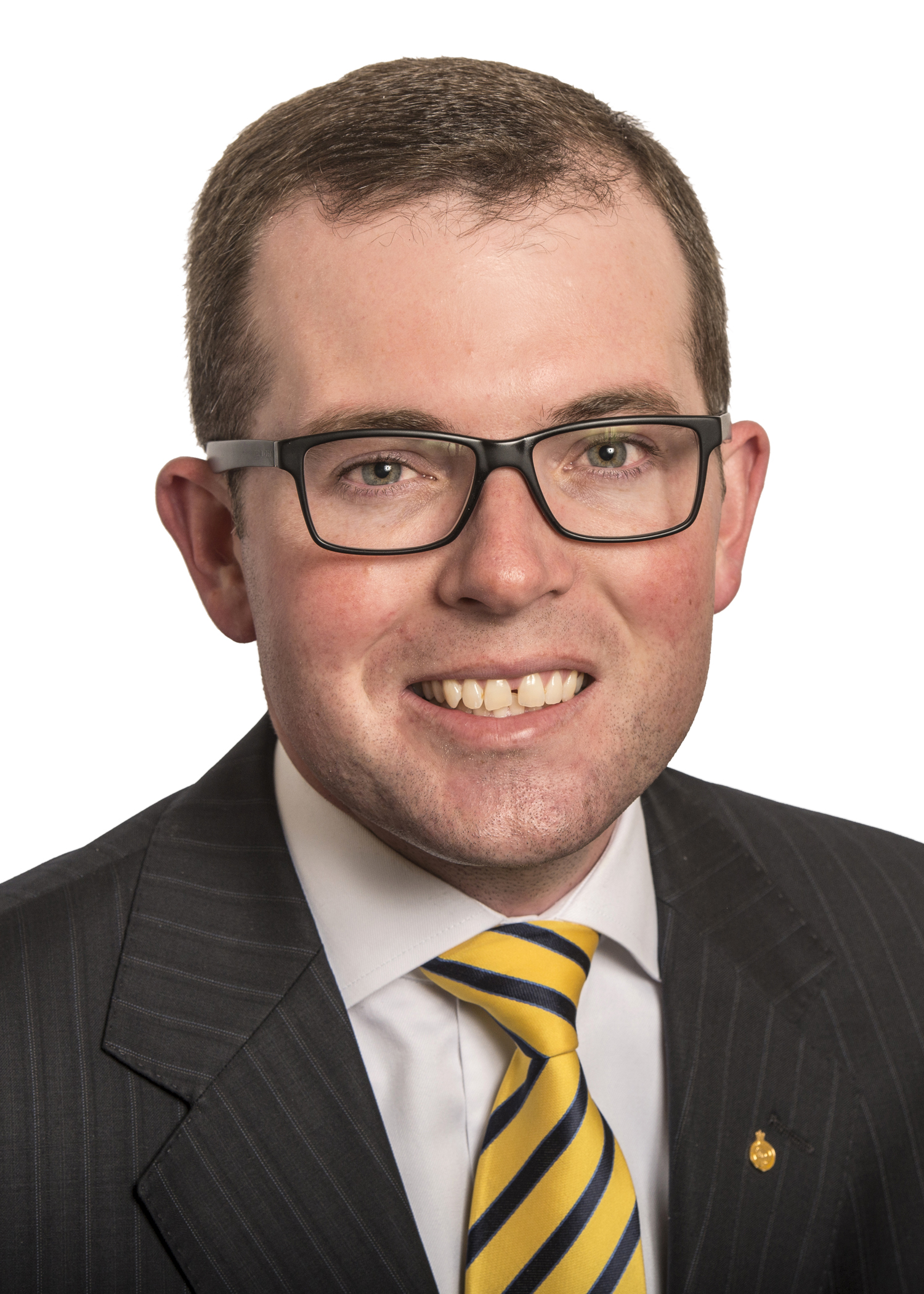 Northern Tablelands MP Adam Marshall has been appointed to the role of NSW Minister for Tourism and Major Events, and Assistant Minister for Skills.

The announcement follows the appointment of Gladys Berejiklian MP as NSW Premier.

Mr Marshall said he was excited to take on the role and his focus will be opening up areas outside of Sydney, like Ballina, to more international and domestic tourism.

“Promoting this beautiful part of NSW has got to be one of the easiest jobs in the world. As a regional Minister, I’ve got a great opportunity to drive the focus towards to seeing more areas outside Sydney gain more from tourism.

“The NSW Government has committed $43 million over four years in a major overhaul in the way regional and rural areas attract visitors, which includes the creation of the new Destination Networks framework to support continued growth.

“This is because tourism offers incredibly great prospects and benefits for our regional areas. In the year ended September 2016, Ballina welcomed 800,000 international domestic overnight and day trip visitors who spent $280 million in the region. This is fantastic for the local economy and represents visitors bringing business to the region’s tourism operators, attractions, accommodation providers, cafes and restaurants.

“Local events that we are supporting in the Ballina region in 2017 include the Australian Senior and Little League Baseball Championships.

“This is an exciting time for tourism in NSW and I look forward to continuing to work with the industry and the Ballina community to maintain this growth.”