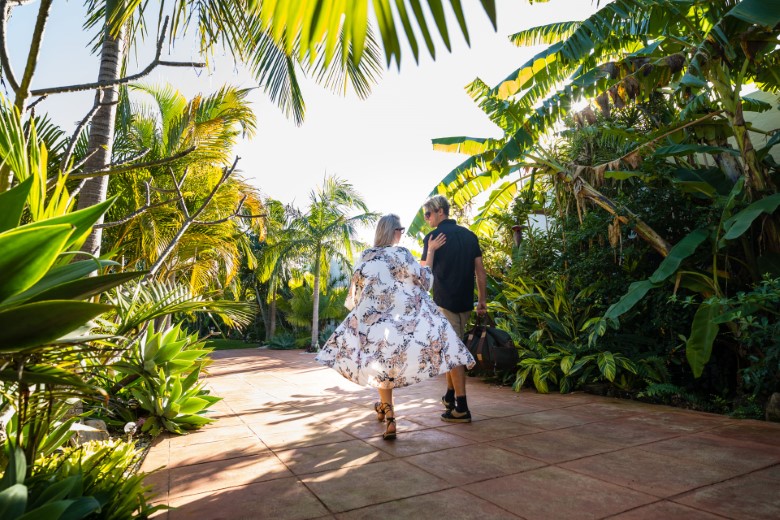 In response to Cyclone Debbie and the associated flooding earlier this year, the Tourism team has been working with our local industry partners, Destination North Coast and Destination NSW to drive return visitation to the region.

As a result, there has been a lot of media activity within the Ballina Shire and the broader Northern Rivers region. This media activity is being led by Destination NSW.

Sydney Weekender were recently in the destination filming, with locations selected by Destination NSW (and filming permits approved by Council’s Open Spaces and Reserves team).

Sydney Weekender is on every Sunday at 5.30pm on the PRIME Seven Network. Shows will air throughout September and part of October, don't miss out on seeing our beautiful region being showcased.