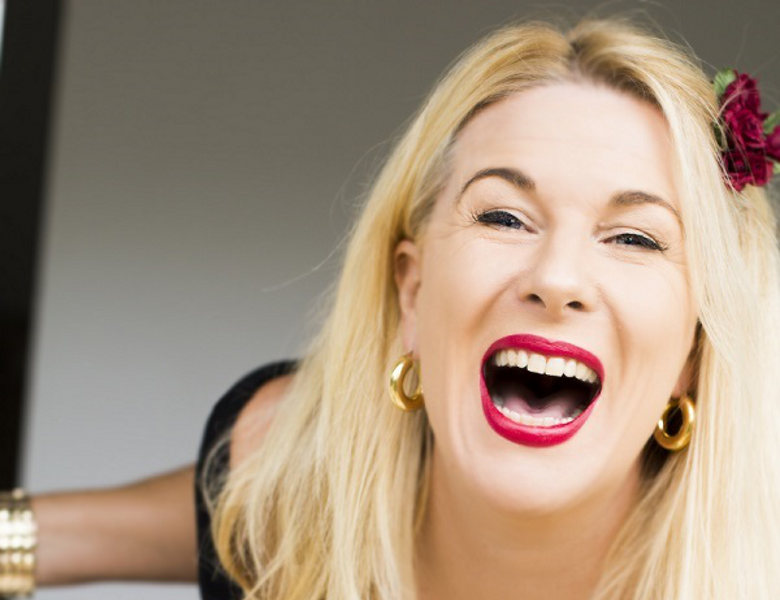 In need of a good belly chuckle? Then The Big Gig is not to be missed!

Multi-talented Nolan is an accomplished comedian, artist and journalist. A self-proclaimed expert on all matters feminine she writes for the Byron Echo where her weekly Soapbox has attracted the admiration and loyalty of readers for well over a decade. Nolan has also been a contributor for Wendy Harmer’s online magazine The Hoopla and has been a featured guest on ABC’s Q&A and SBS’s Mums The Word.

Mandy Nolan is a funny woman.

A stand-up comedian for well over 28 years, audiences adore Mandy on stage, and around Byron Bay where she lives, Mandy-jokes are as much a part of the vernacular as any surf speak.

Her humour is sharp, honest, sometimes self-depreciating, somewhat outrageous, but never cruel or pretentious. Frequently irreverent, it speaks to a diverse audience with no set demographic, no gender, race or religion, occupation or tribe.

Mandy’s stand-up is known and loved for its rapid fire philandering and esoteric observations that emerge from the musings of what she describes as ‘a woman whose dilemma it is to navigate the new frontiers in the suburban badlands of human relationships and traverse that darkly hypocritical abyss that exists between action and belief.’

The Big Gig is on the last Thursday of every month. 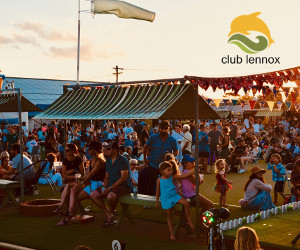 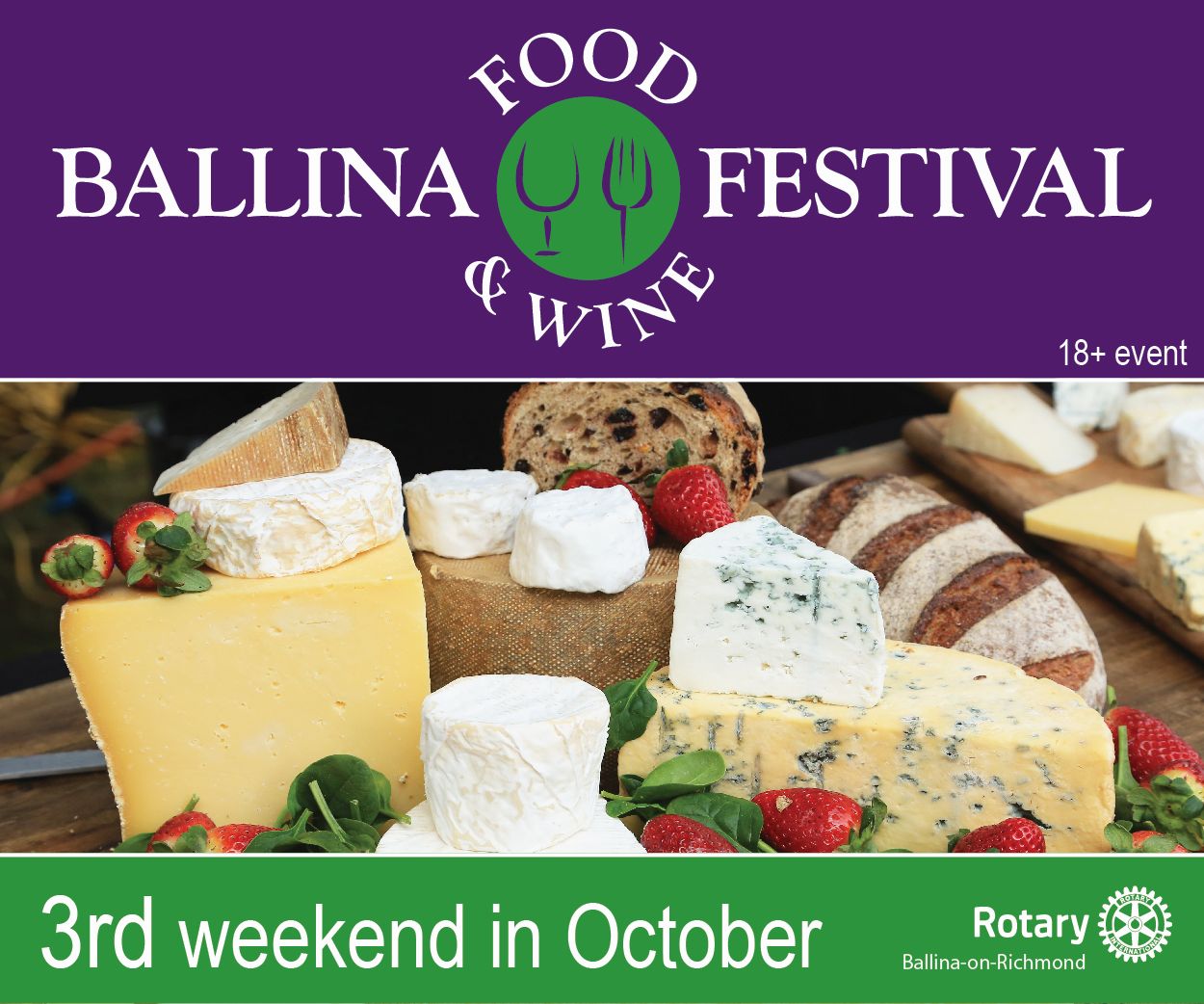